Brutally powerful and obscenely flamboyant, the Aventador is unburdened by reality. Crazy expensive and crazy fast, it’s capable of amazing performance without feeling like it’s going to spin out into a ditch, which is refreshing in a supercar. Available as a coupe (for now), it has a 6.5-liter 730-hp V-12, a 7-speed automated manual transmission and all-wheel drive. For the ultimate, the Superveloce has 740 hp and a claimed top speed of 217 mph. In our testing, it did 0-60 mph in 2.7 seconds.

Within a roughly 15-mph window around the 80-mph mark, the rear wheels transition to steering in phase with the fronts—up to 3.0 degrees—to enhance stability. Lamborghini claims the hardware adds just 13 pounds and that the additional mass is entirely offset by weight savings elsewhere. An actively variable steering ratio (for the front wheels) and magnetorheological dampers are standard. This marks Lambo’s first use of supplier BWI’s third-generation magnetorheological dampers that split the older design’s single electromagnetic coil into two smaller coils for faster reaction times. Strada, Sport, and Corsa driving modes are joined by the new Ego setting, a customizable position in which the powertrain, steering, suspension, and stability-control modes can be individually configured. None of those modes would be described as a “comfort” setting. Every crack, bump, and pebble that perturbs the short-travel, pushrod suspension reminds you that you’re driving an unapologetic brute.

So does the 6.5-liter V-12, now turned up another 39 horsepower to 730. The added power comes from tuning tweaks to the variable-valve-timing system and the variable intake manifold, plus another 150 rpm at the top end. At speeds up to 8500 rpm, the 12-cylinder sings through a retuned exhaust that wails louder at full wood and cracks harder on overrun. When they’re not spitting flames, the exhaust pipes provide a periscope’s peep into the cherry glow of a V-12 run hard. 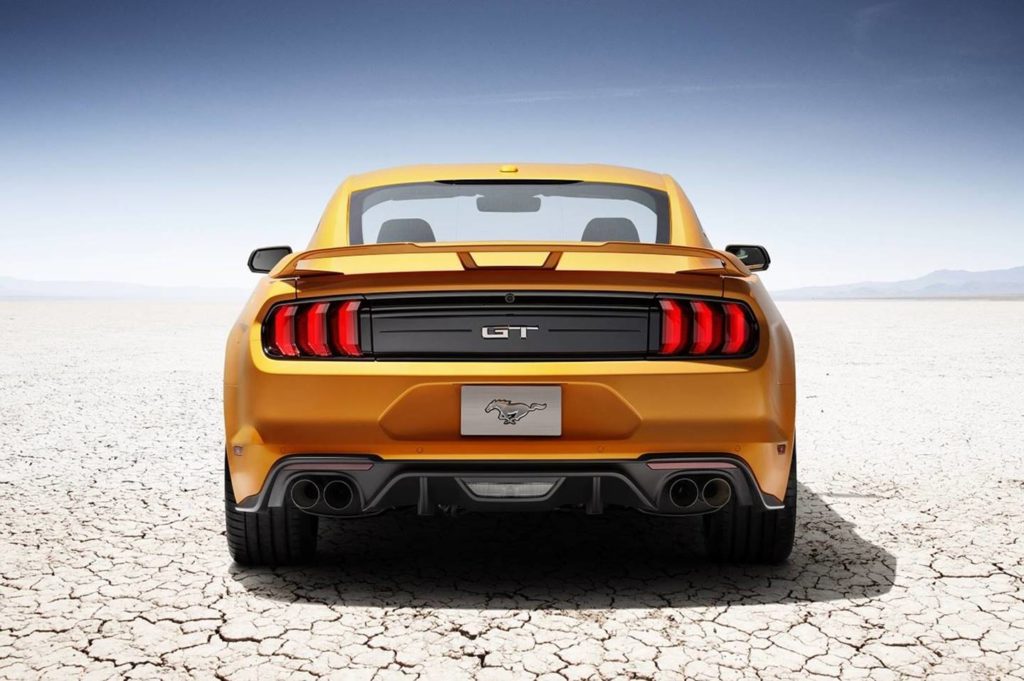 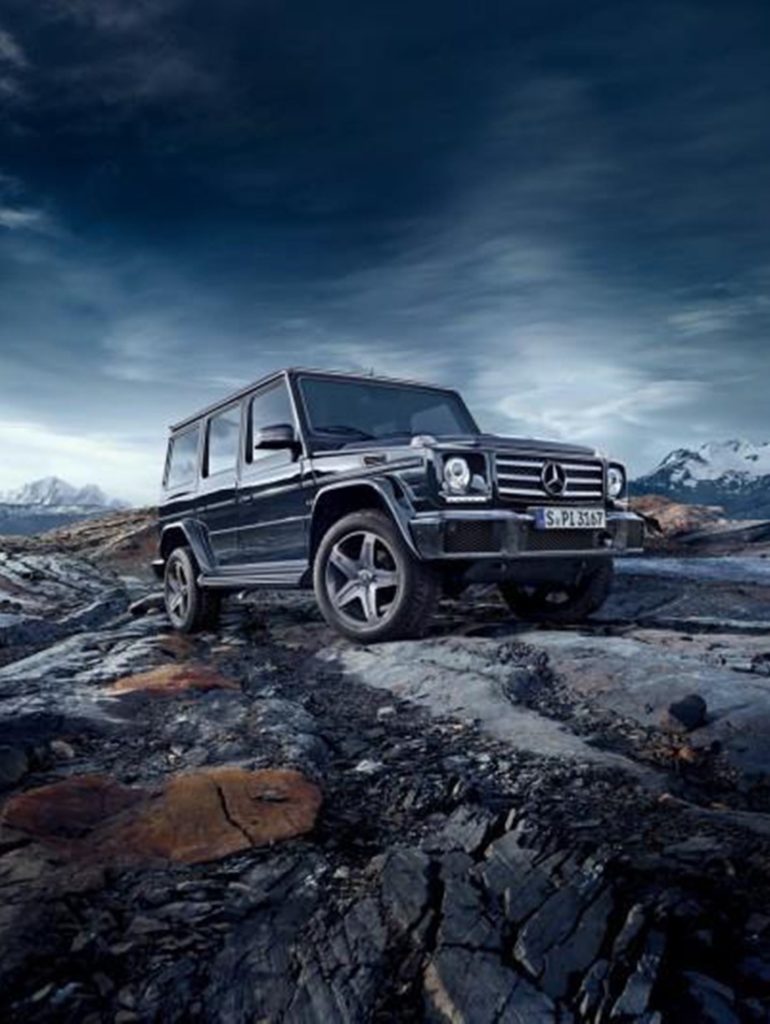 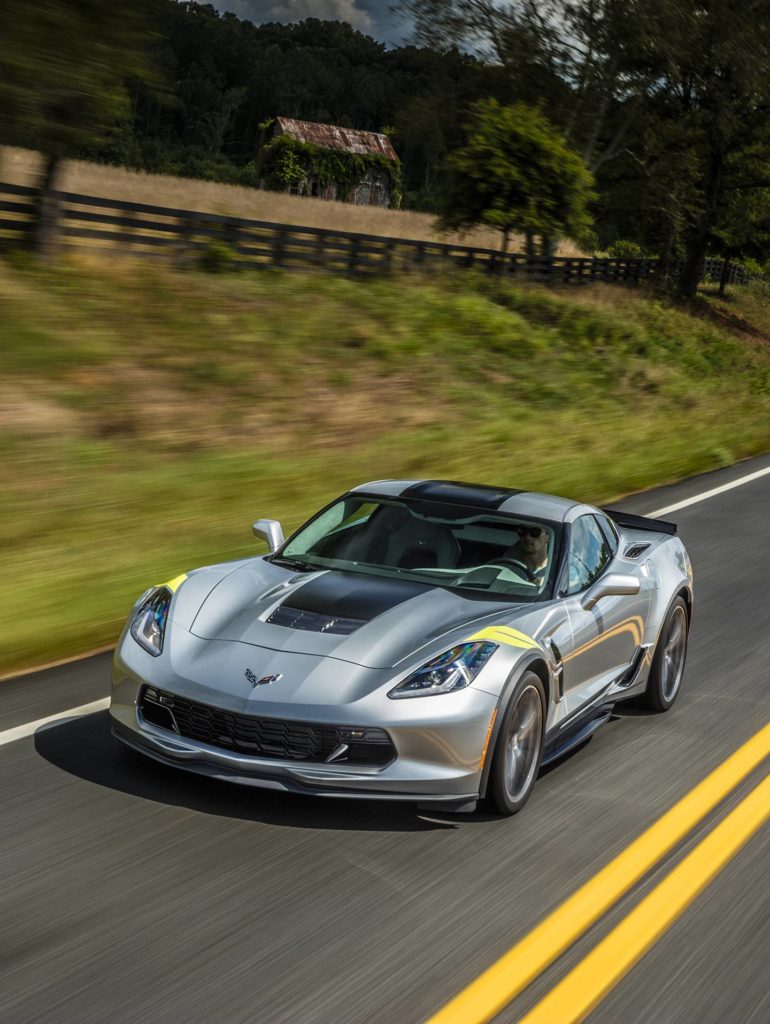 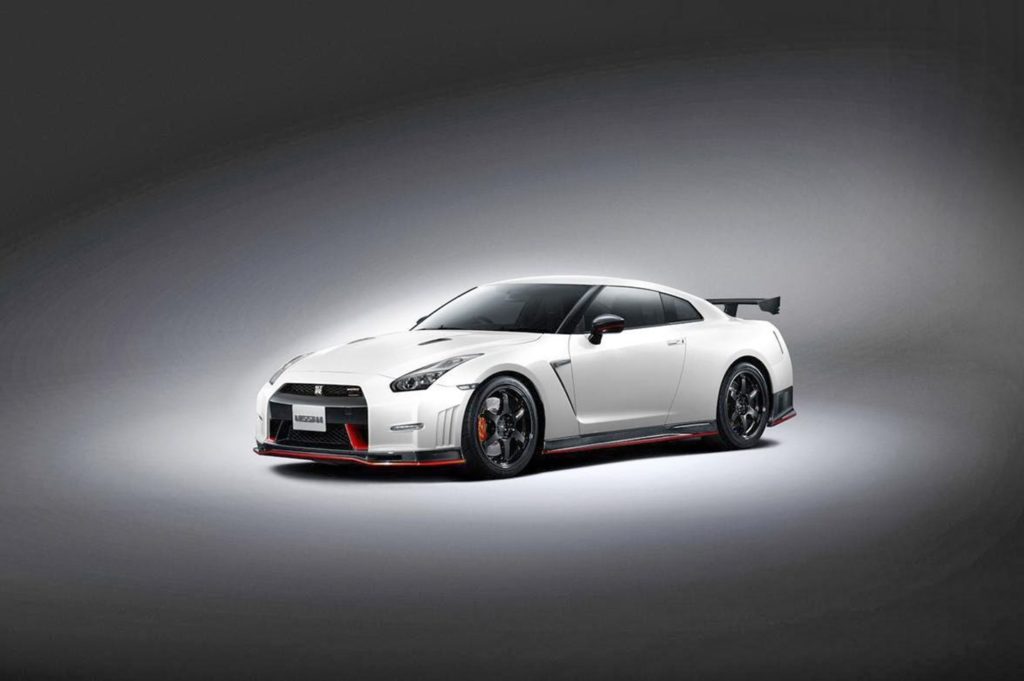 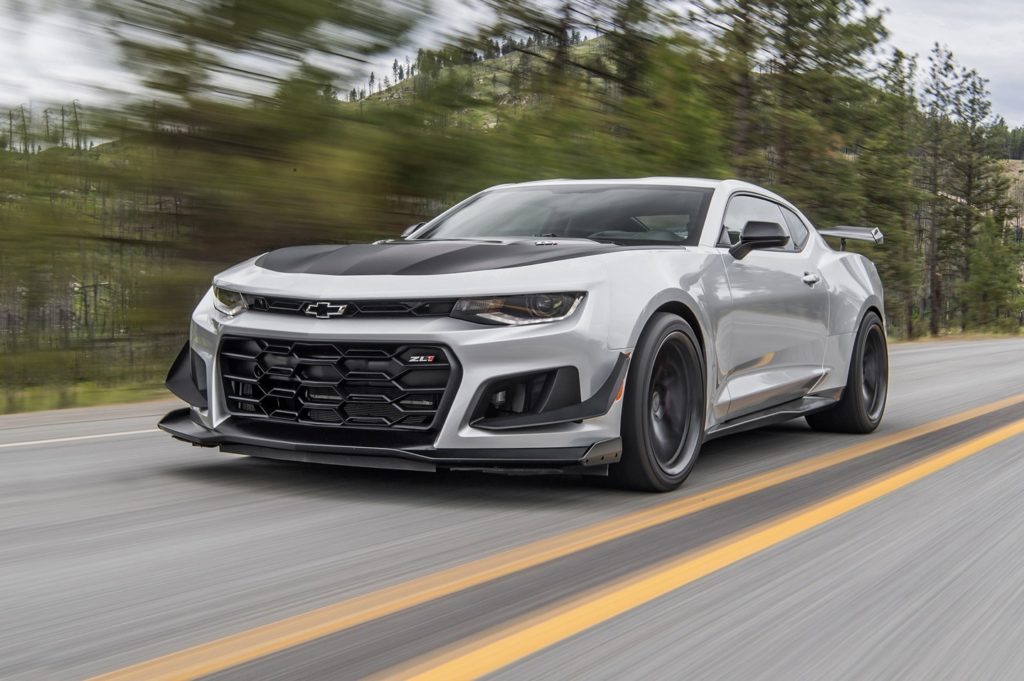 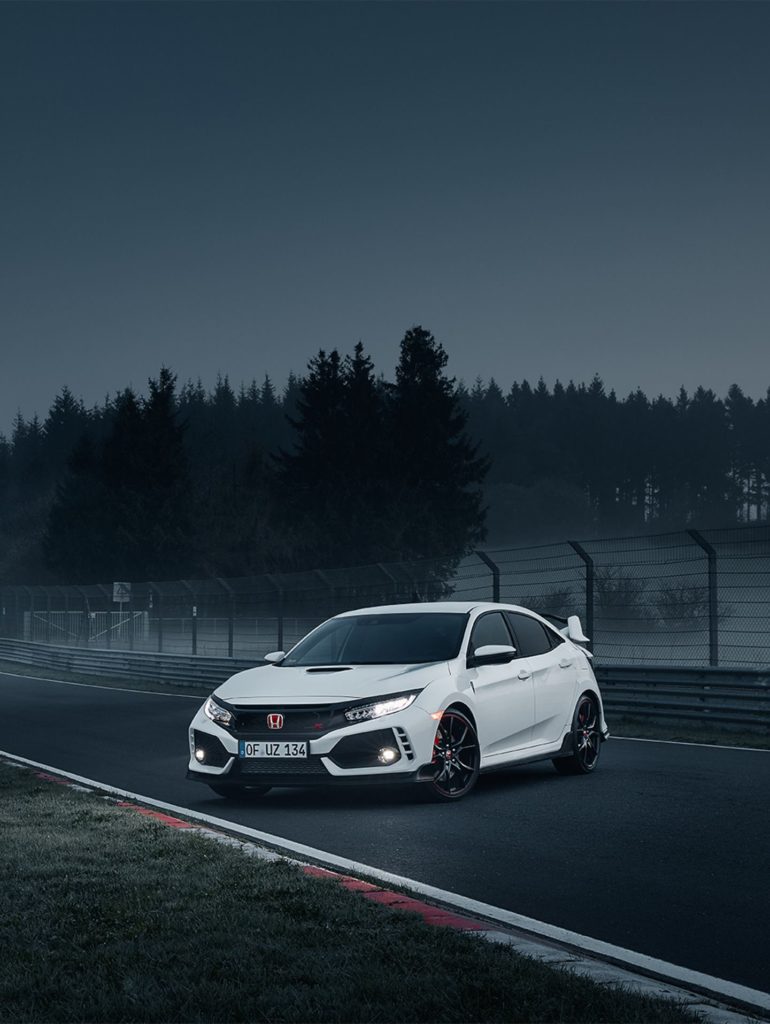