15 Electric Cars Ready To Use

These days, if you are in the market for a fully electric, long-range vehicle, your options are pretty limited.

In fact, Tesla vehicles are currently the only cars that have an official range of more than 200 miles per charge.

But it won’t be long before there’s an influx of long-range electric cars hitting the market.

Most major automakers, including GM and Volkswagen, have vowed to roll out more than one fully electric car by 2020.

Here’s a look at some of the vehicles coming to market in the next few years. 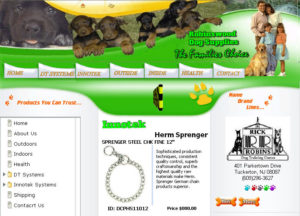 Tesla unveiled its Model 3 this year and aims to begin production by the end of 2017.

Tesla revealed its first mass market, long-range vehicle on March 31, but the car won’t go into production until 2017.

The car has a starting range of more than 200 miles per charge and can go form zero to 60 miles per hour in just six seconds.

The car will cost $35,000 before incentives and will be about 20% smaller than the company’s Model S. However, it can still seat five people pretty comfortably.

Tesla’s also has plans to introduce a next-generation Roadster in 2019.

Tesla will reveal a new Roadster in 2019, according to a statement by CEO Elon Musk in July of last year.

Almost no details have been revealed about the new car, except for the fact that it will be built for speed. Musk said in the statement that the new car will be capable of going from zero to 60 in less than 2.8 seconds, which is faster than its cars can go in “Ludicrous Mode.”

The Bolt EV is going into production this year.

General Motors revealed the production model of its first affordable, long-range car called the Chevrolet Bolt EV. The car will become available before the end of 2016, have a range of about 200 miles per charge, and will cost around $30,000 after tax incentives.

Audi will launch its first electric SUV based off the e-tron quattro concept by 2018.

Audi confirmed in January that it was planning to begin production of its first all-electric SUV at its Brussels plant in 2018.

The new vehicle will be heavily inspired by the company’s e-tron quattro concept, which the company originally unveiled at the International Motor Show in Frankfurt in September.

The new SUV will have three motors, a range of 310 miles on a single charge, and quick charging capabilities, the company also confirmed in January.

The name of the new car has not been officially announced, however, it is rumored to be called the Q6.

Porsche plans to begin making its Mission E Concept by 2020.

Porsche also unveiled an impressive electric car concept in September and in December the company confirmed that it would be investing some $1.09 billion in new facilities to begin production of its first all-electric car.

The concept car, dubbed the Mission E, boasts a range of about 310 miles per charge and is capable of charging about 80 percent in just 15 minutes.

However, it’s worth noting that the range is likely based on European testing and not EPA standards, so its range could be more in the 240-mile range.

In addition to the long range and quick charging time, the car will also be capable of going from zero to 60 miles per hour in just 3.5 seconds.

Aston Martin has plans to develop its RapidE concept by 2018.

British luxury car maker Aston Martin said in mid-February that it is teaming up with the Chinese technology firm LeEco (formerly LeTV) to develop a production version of its all-electric Aston Martin RapidE Concept by 2018.

The company will also be collaborating on “a range of next-generation connected electric vehicles” with the electric car start-up Faraday Future, which is also in a partnership with LeEco.

Faraday Future says it will have a car on the road within the next four years.

The mysterious car startup Faraday Future is promising it will have a car on the road sometime during the next few years.

The company revealed its first concept car, the FFZero1, at CES in January, but it was a true concept car that is unlikely to go into production.

However, Faraday told Tech Insider at CES that it’s working on having its first production car on the roads in the next few years.

Richard Kim, the company’s lead designer, also said its first car will be for the premium side of the market, meaning it will likely price in the same range as a Tesla.

The Volkswagen Group plans to launch several electric cars by the end of the decade. One will be similar to its Budd-E concept.

Volkswagen’s CEO Matthias Mueller said on Thursday that the automaker will deliver more than 30 electric plugin-in models by 2025. Previously, the company has said that it would deliver 20 electric vehicles by 2020.

The company also aims to launch its first fully autonomous vehicle by the end of the decade.

Volkswagen is the parent company of both Audi and Porsche, so we already know that the Mission E and etron quattro will make up two of these 20 cars. But in early January the company revealed another fully-electric concept car called the Budd-E, which has a range of 230 miles on a single charge.

In late January, Volkmar Tanneberger, the company’s head of electronic development, told CAR Magazine that the company will produce a car that looks a lot like the Budd-E reach production by 2020.

Hyundai’s Ioniq EV is expected to become available in some markets in 2017.

Hyundai showed off its line of electrified Ioniq vehicles at the Geneva Motor Show in March. At the time, the company introduced a hybrid, plug-in hybrid, and an all electric model.

The all-electric Ioniq EV will have a range of 110 miles per charge and will become available in the US later this year. Pricing has not yet been revealed.

Citroen is rolling out a new all-electric E-Mehari this year.

The French company Citroën is launching its E-Mehari in France this Spring, but it will roll out in other European countries by the end of 2016.

Mercedes-Benz is aiming to launch at least one new electric car by 2018.

But the company plans to launch at least one new all-electric car by 2018.

According to a Reuters report published in early June, Daimler’s chief development officer Thomas Weber said the company will debut a prototype of an electric Mercedes vehicle with a range of 310 miles per charge at the Paris Motor Show in October.

According to a report in the German magazine AutoBild published in December, it could be an electric version of its GLC crossover. However, there is now speculation that the vehicle could be a coupe.

Ford is going to roll out at least one fully electric car, but hasn’t shared many details yet.

Ford announced in December that it has big plans to build some 13 new hybrid, plug-in hybrid, and fully electric cars by 2020.

The company’s CEO Mark Fields said that he wants 40% of Ford’s nameplates to have an electrified version by 2020. So we can likely expect to see of the company’s most popular cars converted into fully electric vehicles.

Volvo will build its first all electric car by 2019.

In October, Volvo’s CEO Håkan Samuelsson said that by 2020, 10% of its global sales will be from electrified vehicles.

The company said it will roll out its first all-electric vehicle, though, by 2019.

Volvo hasn’t released any details about its first fully electric EV. However, it’s likely to have a range comparable to its competitors of 150 miles per charge or more.

The company kicked off its electrification plan with the launch of the plug-in hybrid version of its XC90 SUV in August. The vehicle has a pure electric range of about 26 miles.

Nissan is also expected to roll out a Leaf with a range of about 200 miles per charge.

Nissan’s Leaf currently has a charge of about 107 miles per charge. But there’s speculation that the automaker will roll out a 200-mile range Leaf sooner than expected.

And considering that Nissan has been the leader in the EV space for sometime, it wouldn’t be surprising if the car maker surprised us all and came out with a new EV later this year or next.

Last year, Nissan CEO Carlos Ghosn also hinted that the company had something in the works.

AS InsideEVs pointed out, Ghosn made the following comment about battery technology at Mobile World Congress in March 2015: “…like any new technology the costs are going down, because there is much more efficiency, much more supply base moving in. So I’m much more optimistic that we are going to get to something much more competitive in the next year to come.” 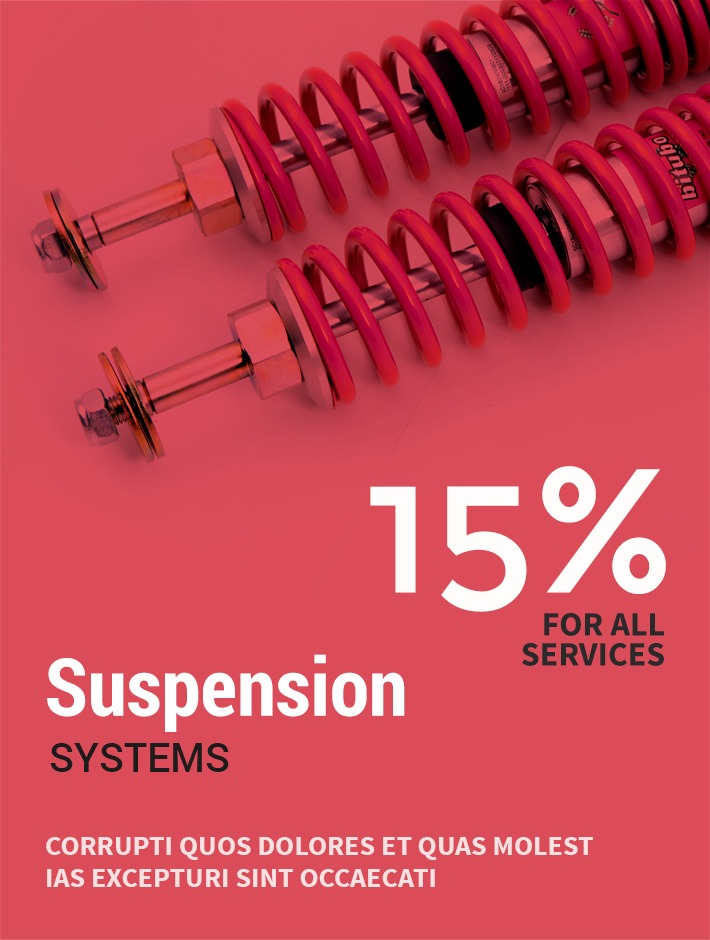